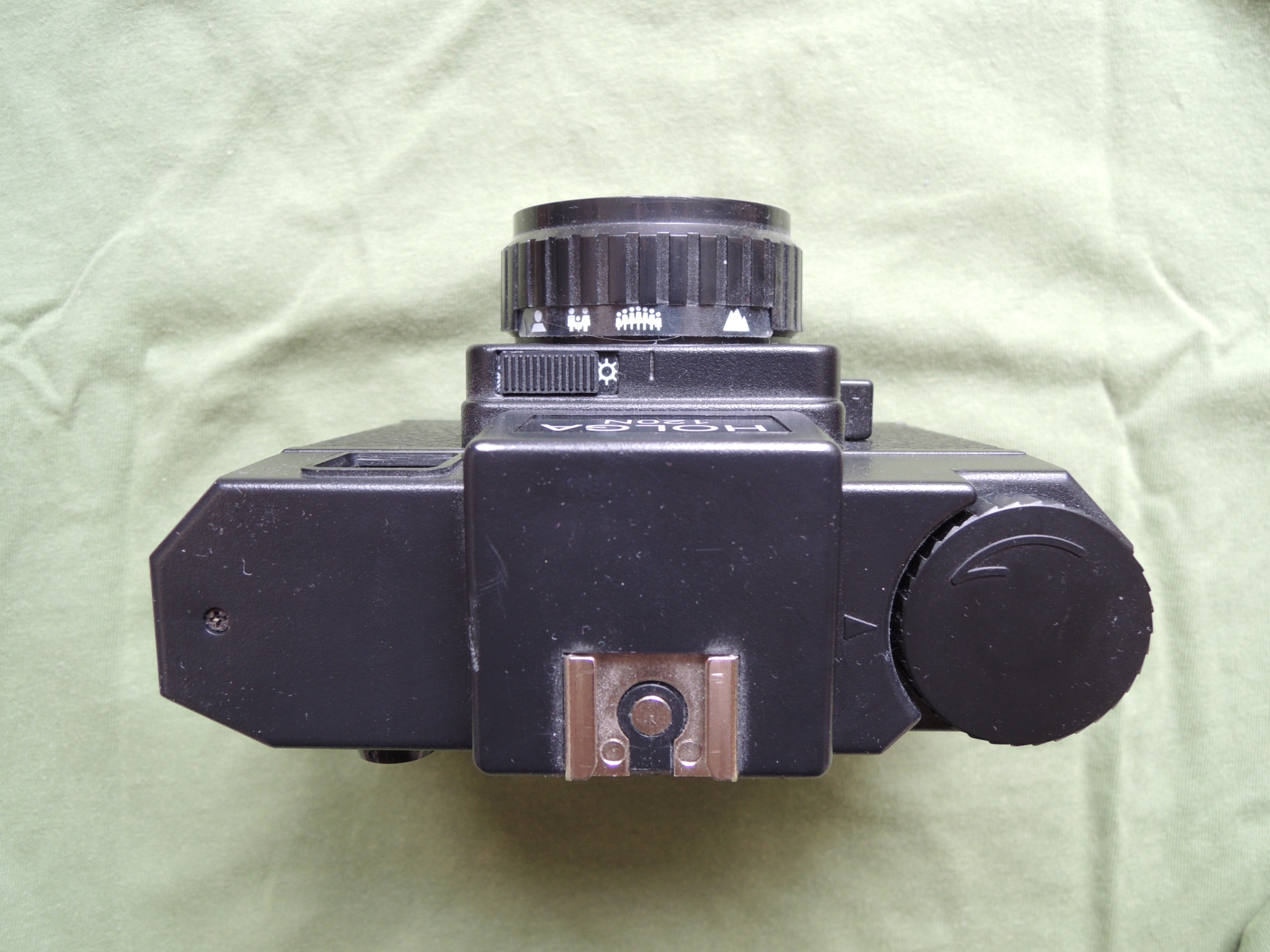 The internet. World of inspiration. I didn’t have TV in Hungary (at least none which I could understand) so I started to watch podcasts. One of them is http://theartofphotography.tv/ . The episode below inspired me to buy the Holga 120N as my first medium format camera. I stumbled across several medium format cameras, but was always afraid of the prize of the film and the processing. (As soon as the 135 film appeared, medium format turned to be the “professional format” and as I am still happy when at least one of my photos turn out nice, I considered this format far away from my abilities) But what could be possibly go wrong with a camera for 29 € ?

About the camera: As we learn from Wikipedia, the Holga was produced in hong Kong as a cheap camera for every one in mainland China, where 120 rollfilm was the most common film in 1981. 99.1 % black plastic, has a plastic lens and a spring operated shutter. Aperture should be f 8 or f 13, shutter speed around 1/125. The camera features a tripod mount and a hot shoe. It is incredible light but due to the format bigger then you normal 35 mm camera. My camera has a quite sharp lens and produces beautiful vignettes on the edges, but be assured that due to the high quality production and the strict quality control no two cameras are the same.

Taking pictures: The camera is as simple as it can be: choose between one of the aperture settings (which on my camera actually work) for sun or clouds/flash. For focus, choose one of the four symbols “Portrait” “Couple” “Group” or “Mountain”. Shoot. In low light, attach a flash (hotshoe). For double exposures, just press twice 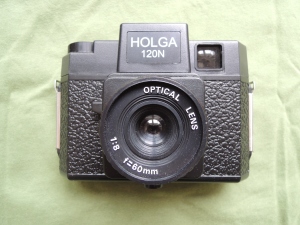 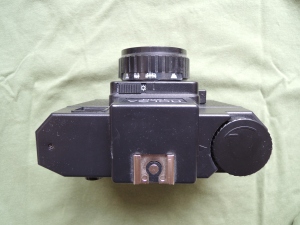 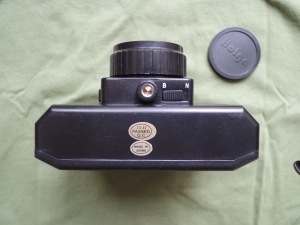 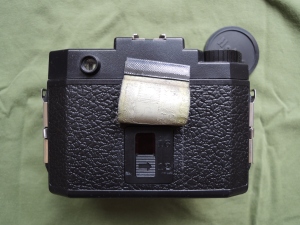 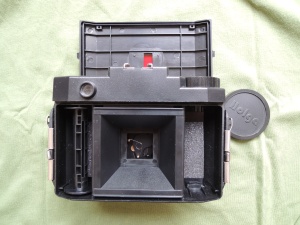 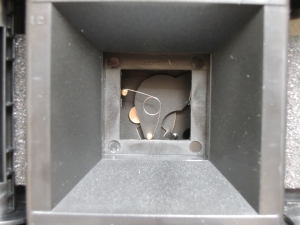 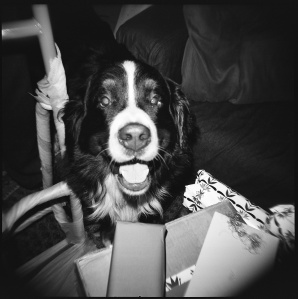 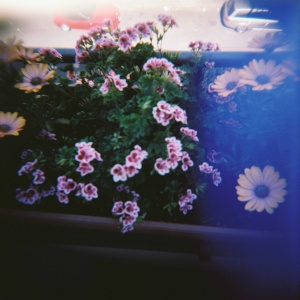 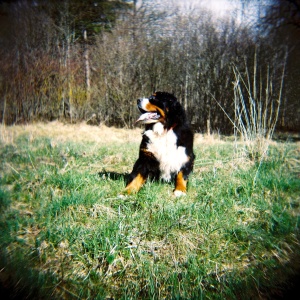 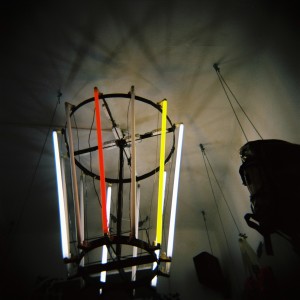 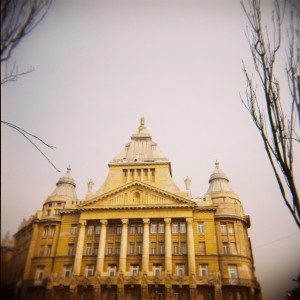 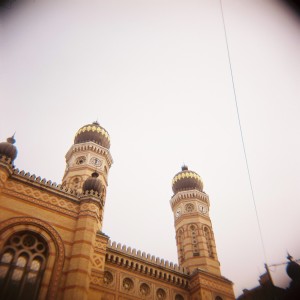 Tips&Tricks: To avoid too many light leaks, cover the film counter with tape. After the first roll of film, you might discover the the viewfinder is not aligned at all to the lens. Make little marks to keep this in mind.

Film purchase & processing: I usually shoot 400 ISO colour and 400 ISO for black and white. Films can be developed everywhere.

Useful Links:
There are far to many sites with Holga tips. Please ask your preferred search engine.