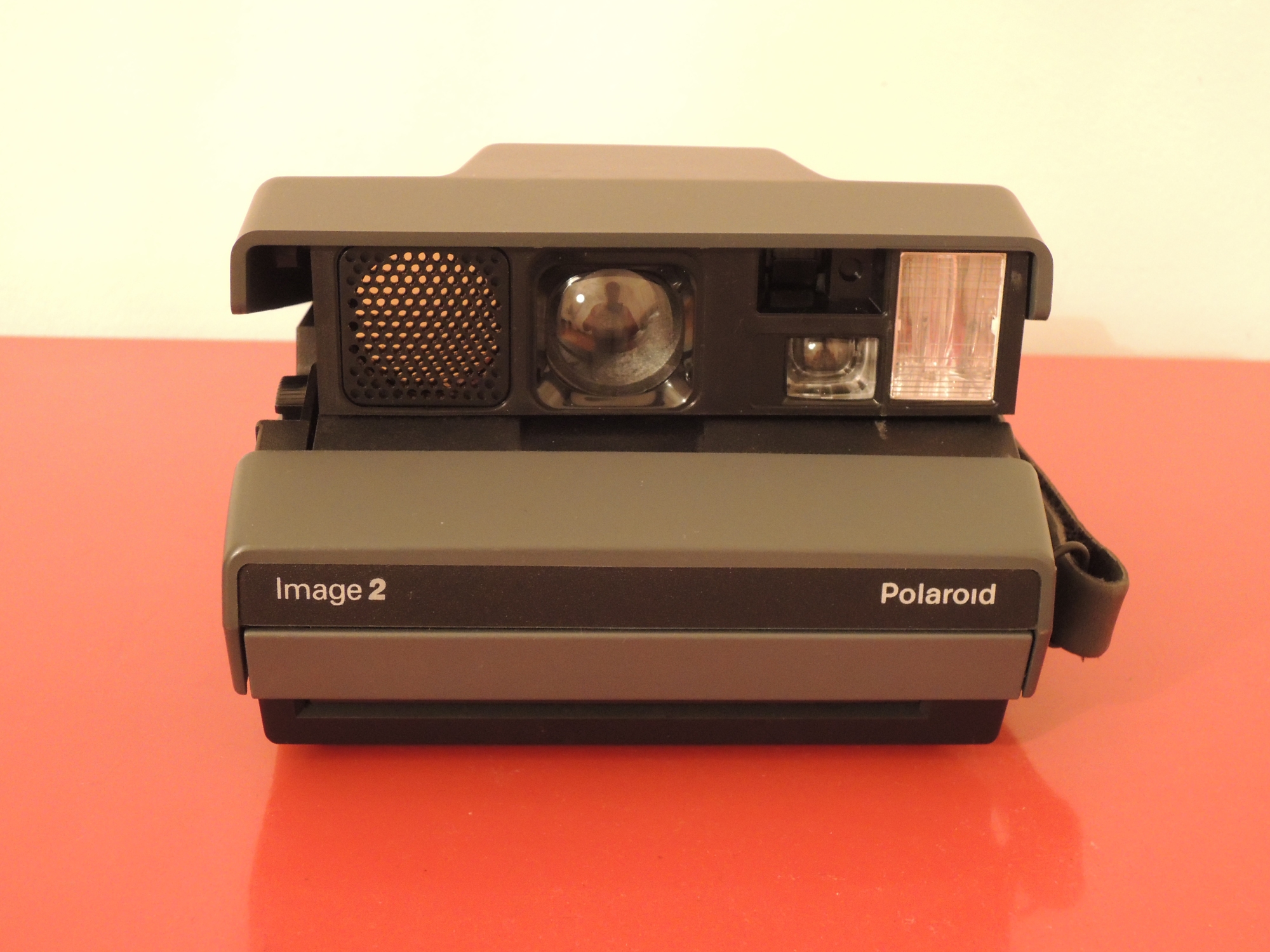 One of the many advantages of digital photography: you can control immediately if your picture is good or not. An instant camera shows the result nearly as fast, but already as a real print. You pay for this with clunky camera design and ridiculous expensive films. My Polaroid Image 2, known as Spectra 2 in the U.S. was a gift from my nephew, which he found when he helped to clean up a basement. Since then, every visitor to our home is captured with it and added to our “visitor wall”.

About the camera: The Image 2 is one of the newer cameras from Polaroid. The earlier models shot square pictures (78×78) the Image System / Spectra series came with the new format 97×73 mm. The camera has an automatic light meter as well as an ultrasound distance meter for autofocus. And it comes with a built in automatic flash.

Taking pictures: This is by far the easiest to use camera ever built. Open it, insert the film magazine, which also includes a battery, open the camera, wait till the flash is ready and shoot. If needed, you can adjust the exposure by setting a switch to brighter or darker. 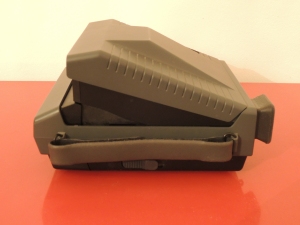 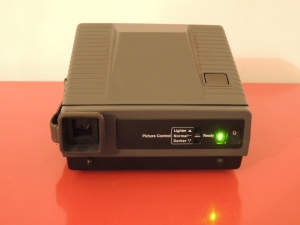 Tips & Tricks: The newer films from “impossible project” are very sensible to light in the first minutes, so cover the picture when it leaves the camera. And don’t forget: the new films have only 8 pictures in a box, your camera counts till ten before it “tells” you to buy a new one.

Film purchase & processing: If you can, try to get some old original films. If not, buy them at the guys from impossible project. I usually use the PZ 680 Yes, the films are expensive, but hey, those guys saved all those old Polaroid cameras, so why shouldn’t they be rewarded for this? However, they should come up with an recycle option for the batteries. Processing is done by the camera.